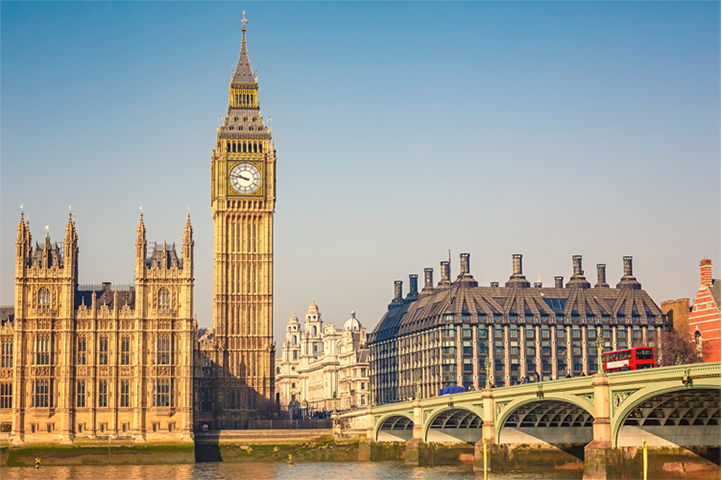 All.Can UK has revealed UK findings from the All.Can patient survey at a parliamentary event.

The UK national initiative is the first of nine countries to release findings from the All.Can patient survey, which sought patients’ and carers’ perspectives on inefficiencies in cancer care. The findings were presented at the Britain Against Cancer conference, hosted by the All-Party Parliamentary Group on Cancer. The event took place on 4 December at the UK Parliament in London.

Among the key findings from the UK survey, 36% of people said they considered the diagnosis stage the biggest cause of inefficiency in their care. Two in five people with cancer had been initially diagnosed with something else – sometimes on multiple occasions – and one in five had to wait more than six months for a cancer diagnosis.

Diagnosis was not the only area in which UK survey respondents reported inefficiency: 34% said they were given too much medication and had excess amounts left over at the end of their treatment.

All.Can worked with Quality Health to develop the patient survey. Quality Health was responsible for all aspects of survey administration and data analysis, with input from All.Can national initiatives and the international research and evidence working group.

The UK piloted the All.Can patient survey ahead of roll-out in other countries throughout 2018. The survey closed in the UK in August, but continued running until 30 November in Australia, Belgium, Canada, France, Italy, Poland, Spain and Sweden. There was also an international version for people whose countries were not individually represented. Data from these surveys are now being analysed.

All.Can will publish a report of the findings from all countries in early 2019.

On December 9 All.Can Italy held its last event of 2019 where it presented the report ‘Regional disparities in cancer care: evidences and actions’.

Outcomes of the All.Can analysis on regional disparities in cancer care across Italy have been presented at ISPOR.

All.Can Switzerland has officially launched as a non-profit organisation with an event at the University of Zurich.