Patient story: ‘My illness did not cost me’

Home News Blog Patient story: ‘My illness did not cost me’ 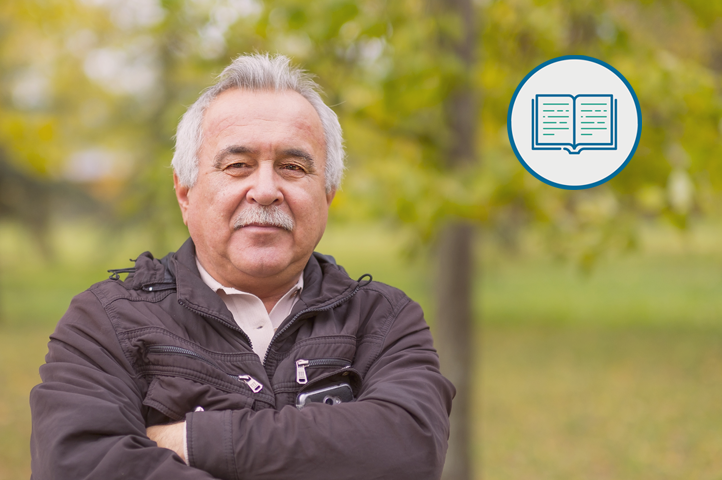 My uncle is a surgeon. He examined me because he could see that I wasn’t in good shape and advised me to get a scan as I have antecedents regarding my lungs. However, the scan did not show anything.

A few weeks later, I lost my voice, so I contacted my cousin, who specialises in ENT but none of the exams pointed to a reason why I lost my voice. One day I had a pneumothorax that was triggered, which was seen through a simple x-ray.

My cousin asked me if I was in pain, but I was not. I went back to the hospital – the lung healed on its own, however the hospital’s pulmonologist suggested I have surgery to find out what triggered all of my health issues.

I have good medical insurance, so I decided to have the surgery in case it happened again. All my exams were done in good time and I am satisfied in that regard. I saved time compared to other patients. This was probably also due to the size of the hospital I was treated at.

‘A care coordinator to answer all your questions’

From the loss of my voice until the surgery, three months had passed. The surgery was done with the latest technology (robot-assisted) and three days later I was discharged from the hospital.

It was during the exploratory surgery that I was diagnosed with lung cancer. The surgeon got hold of it and immediately removed it. I woke up in the ICU because the surgeon had not expected that at all. He told me that I had cancer, and my cousin came to explain my illness to me in more detail.

Following the surgery, I saw a pulmonologist who told me about treatment options. I decided to undergo treatment in Brussels. The oncologist took care of me even before the results of the biopsy, with chemotherapy. All cancer patients at the hospital were given a care coordinator who organised all the appointments in order to avoid huge delays. This same coordinator explained everything and was there to answer all your questions.

‘Even my transport was reimbursed’

My insurance reimbursed almost everything, and my complementary health insurance took care of the rest. My illness did not cost me; even my transport was reimbursed through my insurance.

However, I do not work anymore. The disease marked the end of my professional life. My insurance gives me sick pay, but it is not worth a salary. It’s reasonable but it is society that has no place for cancer patients. I must be absent at least eight days a month to follow-up on my treatment and no employer is willing to accept this. Physically, my job requires more than I am capable of now, because I would have to commute. I don’t know if I can ever work again.

I’m not having chemotherapy anymore, but I am undergoing immunotherapy. It’s better – I do not have to wait three weeks to recover like with chemotherapy. But I think that every service and treatment offered is necessary because each patient needs something specific; everybody’s body deals with the disease differently. Overall, I am happy with the way I was treated for my lung cancer.

Patient story: ‘I wanted to know what to expect’

This blog post features the experience of a patient from Belgium who told us the psychological support she was offered was too focused on solutions, while she wanted understanding and support. This post is part of the All.Can patient stories series.

Patient story: ‘This is the kind of support I needed’

This blog post features the experience of a patient from Italy who would have liked improved information about his care. This post is part of the All.Can patient stories series.