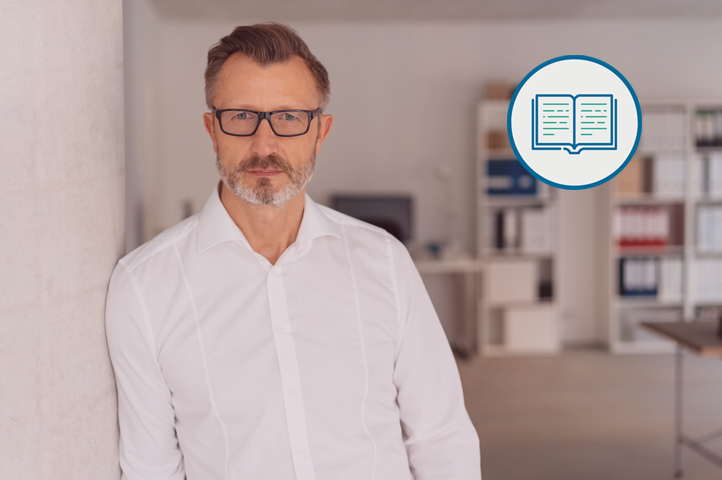 I started to get very dizzy, almost like I was swaying so I went to see a doctor. During the two years that followed, I went to see nearly seven or eight different doctors, as no one would take me seriously. Finally, it got so bad so that I went to the emergency room and told them that I wanted to be examined by a neurologist. I had to wait ten hours, but I waited to be seen. A neurologist examined me and ran a blood test. I later found that I had cancer by reading my report online. It was not a nice way to be informed about my diagnosis. The diagnosis came three years after my symptoms first appeared.

‘I felt that my doctor did not care for me’

It took a full eight weeks before I found out which type of cancer I had and how severe it was. I prepared myself to die and wrote my will. I had my first doctor’s appointment three weeks after my diagnosis. I was prescribed sleeping pills during this time, as I was unable to sleep because of my anxiety. I got more and more ill as time passed. My dizziness got more severe, my fingers stopped working and I was shaking. As soon as I did any sort of physical activity, I got a temperature.

I was able to see a therapist and went several times. He was good and really supported me. However, my best support system was a friend who was working at the hospital and she advocated a lot for me. She was able to get my treatments started at a time when I was left waiting for my doctors and care. My doctor went on holiday for four weeks, which postponed my treatment. I felt that my doctor did not care for me.

‘I am almost working full time’

I was treated with both chemotherapy and monoclonal antibodies and I became severely tired after each treatment session. I had some side-effects, but all of them are common for my type of cancer, such as dizziness and shaking. I am struggling to sit down, as my body starts to ache when I do. I was never offered any other treatment other than what I was given. However, I did read online that this was the most efficient treatment.

My cancer type is quite rare and very few people in Sweden have been diagnosed with it. We have a Facebook group and have had a support get together. I have also been supported by the Blood Cancer Association in Sweden.

At the moment, I am almost working full time. Physical therapy has been important for me. Nearly throughout all my rehab, I have been able to work. This has been really comforting. I have had a lot of issues with the Health Insurance Fund, however. My doctors have had to send them a lot of different papers. I was told recently that I was not obliged to repay them for the time I was sick – which feels bizarre.

Beating cancer in Europe together: the value of early detection technologies

By Miriam GargesiSenior Director Government Affairs, Illumina We have all lost family and friends to cancer. The statistics are staggering. Every year, cancer kills 10 million people around the world. Working daily to advance the global fight against this unrelenting killer, we understand the need…

By Prof. Christobel Saunders,  All.Can Australia Steering Committee member, Prof. Surgical Oncology University of Western Australia and in-coming James Stewart Chair of Surgery Royal Melbourne Hospital We have all experienced significant changes since 2020 that have touched many aspects of our lives. ‘Side effects’ of…

By Dr Vivek Muthu, Director of Marivek Healthcare Consulting Ltd. In this blog, Dr Muthu makes the case for viewing data as an equally important resource compared to other innovations in cancer care – such as new treatments and diagnostics. He describes how data are…