Patient story: ‘I took charge of my own care’

Home News Blog Patient story: ‘I took charge of my own care’ 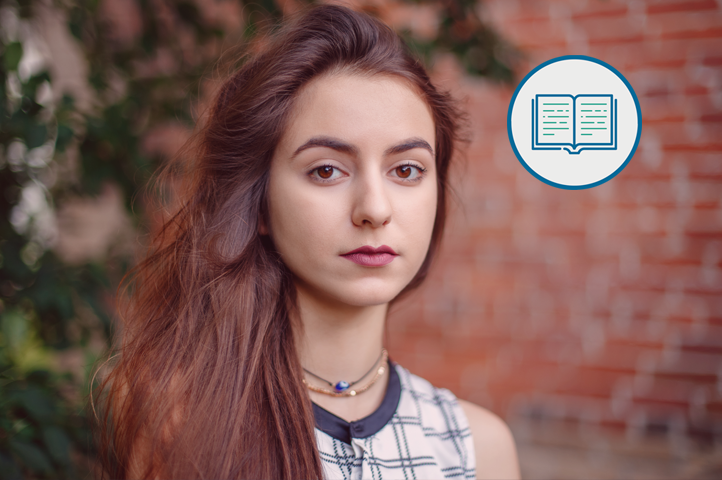 I suffer from kidney failure and therefore was supposed to have a kidney transplant. When I had test samples taken, it turned out that I had an oesophageal squamous cell carcinoma. I did not have any symptoms from the oesophagus, it was asymptomatic. At the time I had the tests done, I was hospitalised because of the kidneys and started dialysis. My nephrologist informed me about the diagnosis. Only I and the attending physician were present in the room. My doctor immediately offered treatment having already spoken to a surgeon and a radiologist about different options.

‘I took the initiative and went to my doctors for information’

As soon as I found out about the disease, I asked for contact with a radiologist and I paid her a visit to ask how she envisaged the treatment. She asked if I would like my case to be discussed in a medical consortium and I agreed.

When it came to communication, I took the initiative and went to my doctors for information. I went to the surgeon who was going to operate on me to find out about the course of the operation. I went on a visit together with my colleague in case I forgot what the surgeon was saying.

After surgery, I was in the hospital for about three weeks. I could not take any liquid or food orally therefore nutrition was passed by the drip. At the same time, I had dialysis three times a week for four hours. I also had chemotherapy and radiotherapy.

I was always inquiring to learn how the treatment was going.

‘I did not get any precise guidelines post-surgery’

My first discomfort was a backache. Nobody took care of it and it was very hard on me. Then the doctor informed me that I had to limit my food intake and prescribed me painkillers. Due to my surgery, I had to learn to eat again.

When I returned home after surgery, I began to eat regularly but I began to have gastrointestinal problems. I was eating the wrong amount of food. I went to consult a surgeon and he said I had to change my diet. But I was not told any of this immediately after my surgery. I did not get any precise guidelines. It was only through trial and error that I figured it out. I arranged private visits to a physiotherapist to get help with my scars and exercises to stimulate the digestive system.

Every few months I had consultations with an oncologist. An annual PET scan was recommended, but I was unsure if the test would be reimbursed by the NFZ (National Health Fund). Immediately after the surgery, a PET scan was ordered, but the following year, I had to request the scan again where enlarged nodes next to the oesophagus were detected. I have subsequently had repeat chemotherapy and radiotherapy.

I finally asked the oncologist about a dietitian, and I was recommended to a proper nutritionist. Unfortunately, these were expensive private visits.

‘I had to take charge of my own care’

I think the care that I had to pursue privately should be standard care. This includes physiotherapists, dietitians, psychological support, etc. If I hadn’t taken charge of getting the care I needed, my outcome could have been poor.

A big problem for patients is long queues waiting for appointments and treatments, sometimes even waiting the whole day at clinics. It would be nice to be surrounded by greenery while waiting, in the garden, instead of inside buildings.

It is important to support and adequately inform the loved ones of the patient, because they would like to help but may not know how.

It is also important to ask doctors about everything, including dietitians, additional care and for additional methods of treatment.

I did not have any care coordinator. I remember the doctors and nurses in a very nice way. My only complaint is about the period just after my surgery, which was during the Christmas holiday season. Unfortunately, patient care during this time was lacking.

Currently, I am cured. My check-up appointments are every six months. However, I am constantly being treated for kidney failure. I have dialysis and I am waiting for a kidney transplant.