Patient story: ‘I wanted to know what to expect’

Home News Blog Patient story: ‘I wanted to know what to expect’ 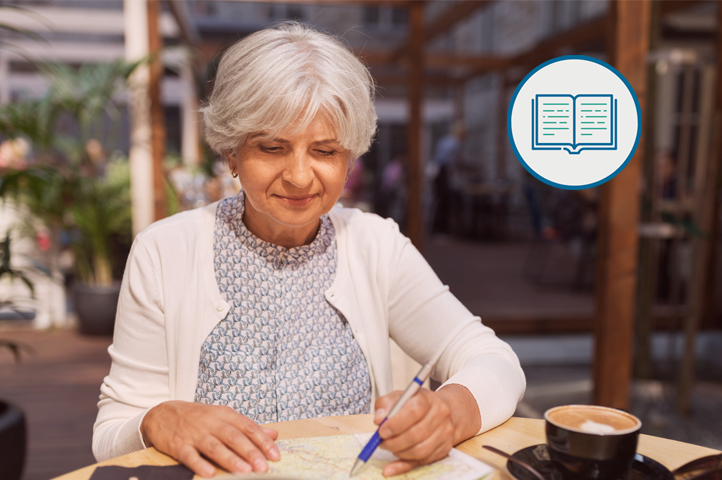 I have a family history of breast cancer, and my tumour was discovered during a routine annual mammogram. The radiologist immediately decided to do a breast biopsy; she told me that there was a lot of evidence of a carcinogenic tumour and so I understood that it was serious. As there were signs and antecedents, I knew that I had cancer even though it was unconfirmed. I had to go back to work right after the appointment and it was very hard, but I still preferred to have been warned, to be able to act quickly.

‘It was all I could think about’

I was taken care of very quickly. It took 10 days to get my final results, but even that seemed long at the time because it was all I could think about. It’s very scary to wait, to not know.

Following diagnosis, the surgeon explained what was going to happen at the level of the lumpectomy. I said that I wanted to do it as soon as possible. The surgeon was supportive before and after the operation. I trusted his opinion and he took into account all my worries.

There was very good communication for the appointments: phone calls, SMS and sometimes confirmation by mail. My nurse was always available to answer my questions, and everything was well organised. I was very well informed. I prefer to receive too much information, even to have a shock, rather than not knowing everything about what to expect.

‘I wanted understanding and support’

I saw a psychotherapist only once because the contact did not satisfy me – the approach was too focused on solutions, while I wanted understanding and support. I was put in contact with volunteers who proposed various activities: gym, beauty, cooking. I benefited a lot from it; it allowed me to recover from the shock of the disease, to find a support group. I found out about it through leaflets on a counter in the hospital. I would have liked to hear about it from my oncologist.

Emotional support should be present at all stages, in different forms and intensities for each stage – particularly for the initial announcement, because it’s the most difficult time. But also, after treatment, we still need to talk about long-term effects with someone.

I didn’t like being told that my life was going to be the same as it was before my cancer. I wanted to know what to expect, especially the level of fatigue and the impact of returning to full-time work. I felt I had to fend for myself, for example when researching the side effects of the treatments, because I wanted to know the truth instead of being falsely reassured.

This comment about ‘getting back to daily life’ has been said to me many times and it has affected me a lot. It’s very contradictory when we know that there are long-term effects of the disease. I understand that people wanted to reassure me, but it was wrong; life is not the same after cancer.

This patient story shares the experience of one respondent who had to wait over two months to receive their diagnosis.

The theme of World Cancer Day from 2019–2021 is I Am and I Will. This is a call to action for personal commitment, representing the power of action taken now to impact the future.